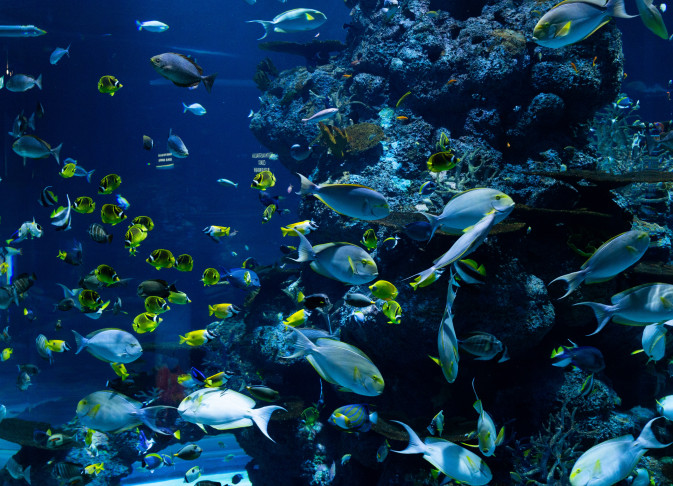 Ocean conservation boosts climate change mitigation and adaptation, according to a new research paper published in One Earth. The study has been conducted by a team of leading international experts and argues that marine protected areas (MPAs) can enhance carbon sequestration, coastal protection, biodiversity, the reproductive capacity of marine organisms and deliver many more benefits. 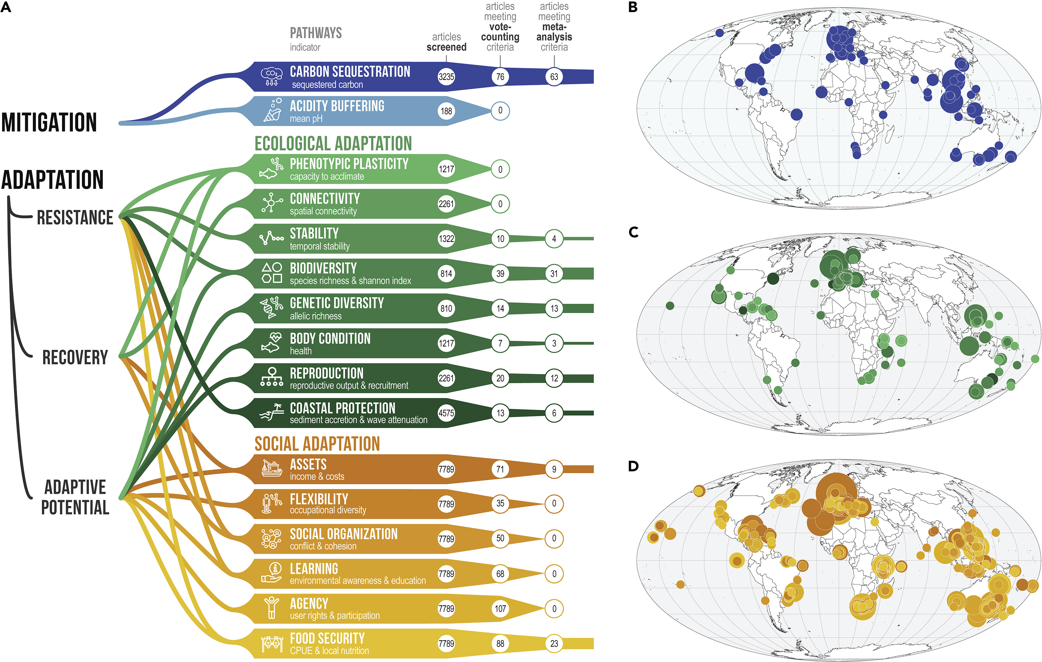 Figure 1. Pathways through which MPAs can contribute to climate change mitigation or adaptation, with quantitative and spatial assessment of available information.

And while the research paper acknowledges the  fragmented knowledge on on the benefits of MPAs for the climate, the authors state that their “...research paper ultimately demonstrates that marine conservation can be a key tool for achieving the goals of the United Nations Sustainable Development Agenda and the Paris Climate Agreement.”

The paper consists of a literature review, which found that most biological and social climate pathways are improved by marine conservation. The work provides proof that MPAs are an effective strategy for reducing climate change impacts and preparing the interdependent elements of social-ecological systems for adaptation.

International policy  seeks to fully grasp the advantages and potential of effective ocean protection. Governments and the general public have been moved to demand for the protection of 30% of the ocean by 2030 as the recently adopted target under the  Convention on Biological Diversity. Blue carbon initiatives by the private sector also gain popularity with a 50-fold increase in the market for blue carbon offsets predicted by 2030. Such targets and trajectories, when carefully chosen, present a window of opportunity to highlight the advantages of ocean conservation for the environment, the climate, and human well-being.